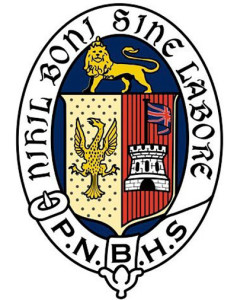 PHOENIX – Rising from the ashes, reborn, rise again, never give up.

BELT – Based on the traditional Scottish symbolism of truth or integrity, which is an appropriate value for PNBHS. Many Scottish clans have a belt as part of their crest.

There was originally a strong Scottish influence in PNBHS, ie. Scottish Presbyterian elders founded the school hence the term Rector, a Scottish term for Principal, or Headmaster. 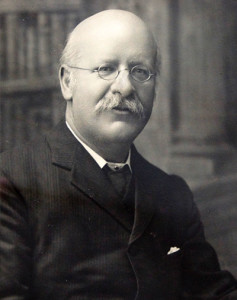 The School was established by the efforts of Frederick Pirani and a group of leading citizens of Palmerston North. It grew out of College Street School and a new co-educational District High School of which William Gray was the first headmaster. After a few months he was succeeded by J E Vernon, who became the first Rector when Palmerston North High School was officially gazetted in March 1904.

Vernon was a Scot, from Southland, and he gathered southern men around him – Frank Foote, John Murray, W P Anderson, J A Colquhoun. They reinforced the Presbyterian influence and ethic already strong in Palmerston North, and they were to direct the School for almost 50 years. Vernon founded College House, saw the new brick building replace the wooden school burnt down by Pawelka in 1910, saw the School through the First World War, and had created a robust institution by the time he died in 1918. 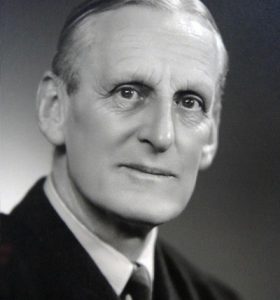 In 1920 the Girls’ High School was founded and the Boys’ High School remained on Featherston Street campus. This was the era of John Murray, the Rector, and J A Colquhoun, his Deputy.

Assisted by a group of long-serving staff they brought the School through the Great Depression, when Murray saved College House, and the Second World War. But by 1946 the School was run down, its buildings inadequate, out-dated and badly maintained, its staff needing an injection of youth and vigour.

This was the worst of times. With the roll climbing from 410 to 1088 the School was always overcrowded, new buildings were painfully slow in coming, staff were very difficult to get.

The Rectors, O J Begg, E S Craven and P A Muirhead, were victims of circumstances largely outside their control. And there was strong competition from the new Freyberg High School.

The School looked to long-serving staff such as Orme Doel and R D Salter to maintain standards, and to a new generation of influential men headed by E W Brookie and I A Colquhoun. 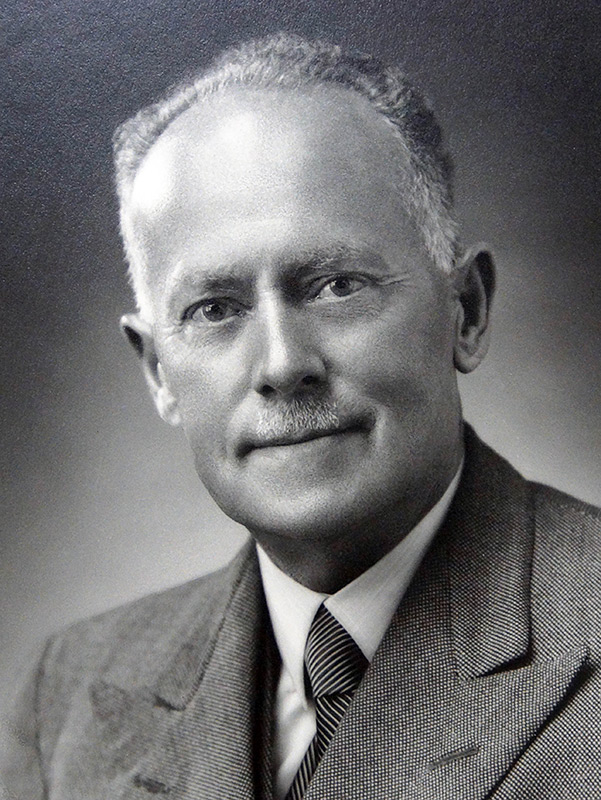 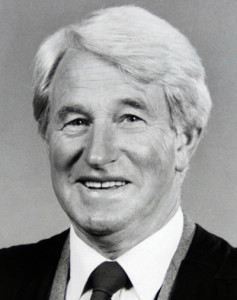 The roll grew to 1485, so that overcrowding and inadequate buildings and ground remained a feature of the era, although the campus had expanded to Wellesbourne Street and incorporated North Street Park.

Notable success in sport sustained morale, College House preserved its high reputation and expanded, the School looked outwards more and activities multiplied. But the White era (1970-87) was marred by controversies and clashes of personality. I A Colquhoun and E W Brookie exerted a strong positive influence on School life. 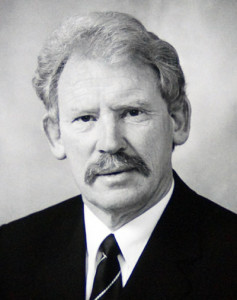 The Syms era (1987-2002) saw remarkable progress in a decidedly testing social climate. Academic standards were higher than ever before, opportunities were even more varied, it remained a strong sporting school but was better balanced because of greater emphasis on the arts, and discipline was maintained.

The School compared favourably with any school in the country and, under the leadership it had, could embark on the 21st century with confidence. 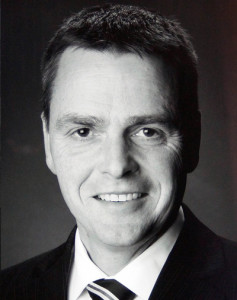 Tim O’Connor was appointed Rector to lead the School into its second century. As an Old Boy of the school – a former 1st XI Hockey Captain, school Prefect and member of Phoenix club – he had a strong affinity for the young men of the School and the local community. His era began with the conception of the school vision, “To Develop Educated Men of Outstanding Character,” and associated values: courage, humility, industry, integrity, pride and respect. The Leadership Programme was established to promote the achievement of this vision and a Leadership Director, to promote student leadership opportunities, was appointed.

Under O’Connor, Academic excellence continued to be the primary emphasis. The focus on character development meant the promotion of opportunities in the performing arts, culture, music and sport were advanced and all young men encouraged to become involved and to compete to the highest level their ability would allow. The growth of the Super 8 competition allowed the School to compete at a higher level in a wide range of sporting and cultural activities. There was also notable growth in the number of overseas tours organised, in sporting, cultural and academic areas to continue to provide a wide range of opportunities to the young men of the School.

The School’s success in all fields resulted in continued roll growth, with student numbers rising from 1423 in 2002, to 1652 in 2012. This placed further pressure on facilities and conflict with the Ministry of Education over attempts to gain further teaching space was an unfortunate negative that the Rector had to contend with. 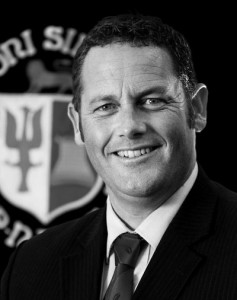 David Bovey was appointed as the ninth Rector in 2012. The time since then has been characterised by continued roll growth (1746 in 2015).

The promotion of opportunities for all young men has seen the introduction of the Sports Development Programme and the Performing Arts Ensemble, initiatives necessary to see the School continue to be competitive in an environment where other institutions offer a range of scholarships to attract talent. The Academic Accelerate Programme has been refined and general teaching programmes reviewed to ensure the continued focus on academic excellence. 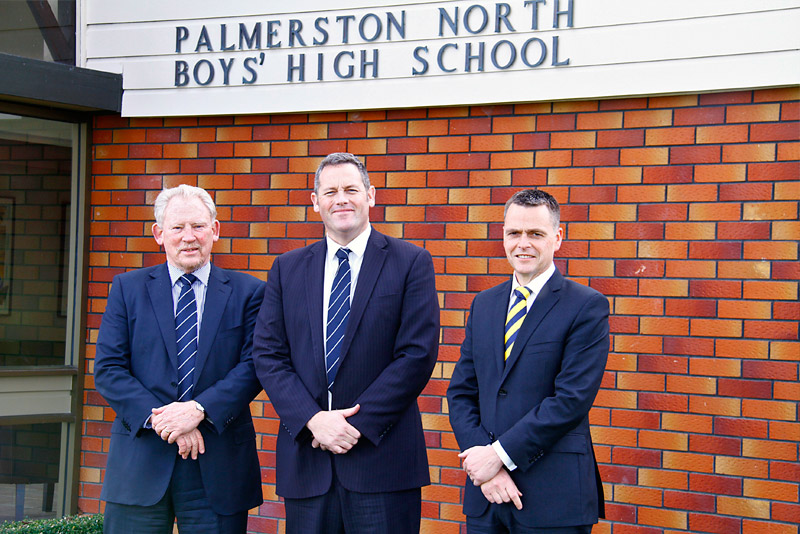