Palmerston North Boys’ High School has a proud sporting tradition, and the achievements below are just some of those achieved by our Old Boys.

Old Boys’ who were recognised at the Sportsmans Dinner below are our inaugural inductees into the PNBHS Sports Hall of Fame. The event was well-supported with close to 200 members of the PNBHS community in attendance on the night and it was wonderful to hear some of the tales from the sporting careers of our inductees. MC Hamish McKay conducted a great Q&A session where the inductees were able to share their experiences from both their time at school and of their careers. 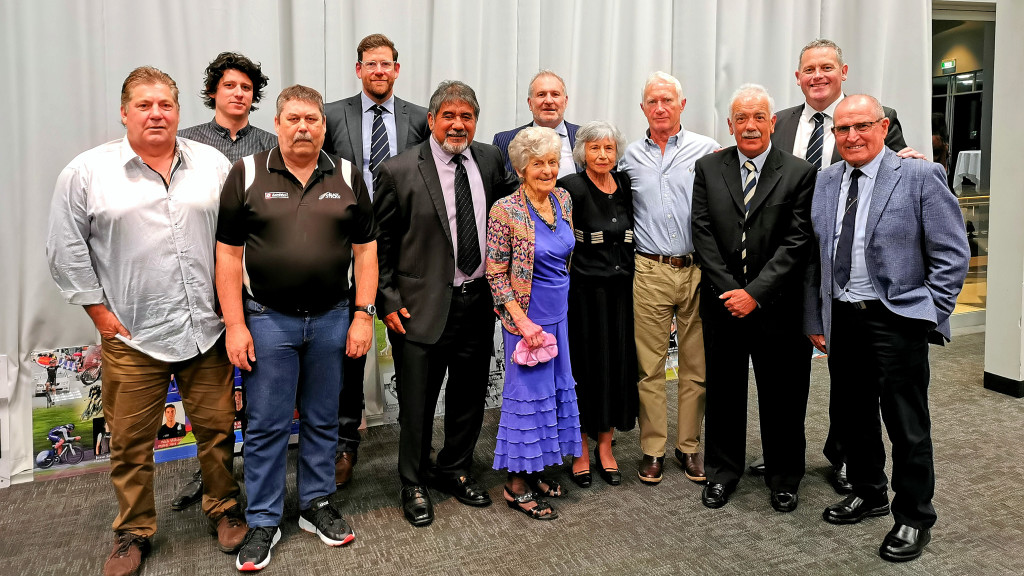 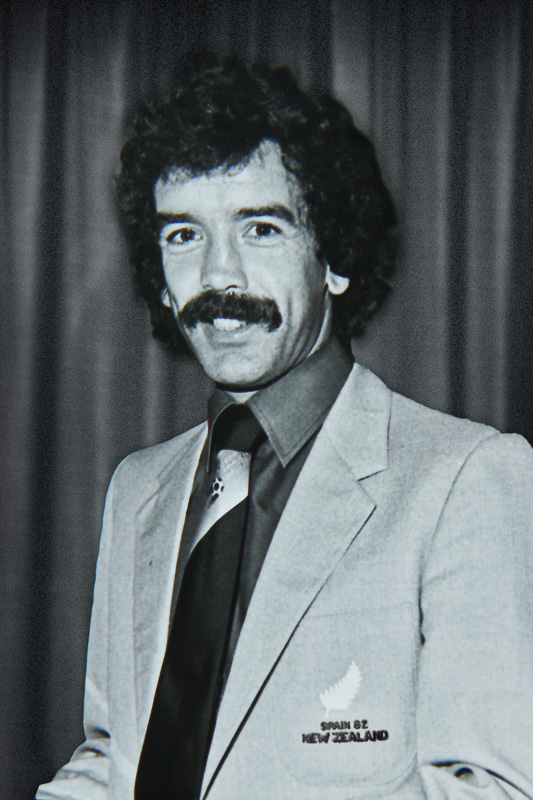 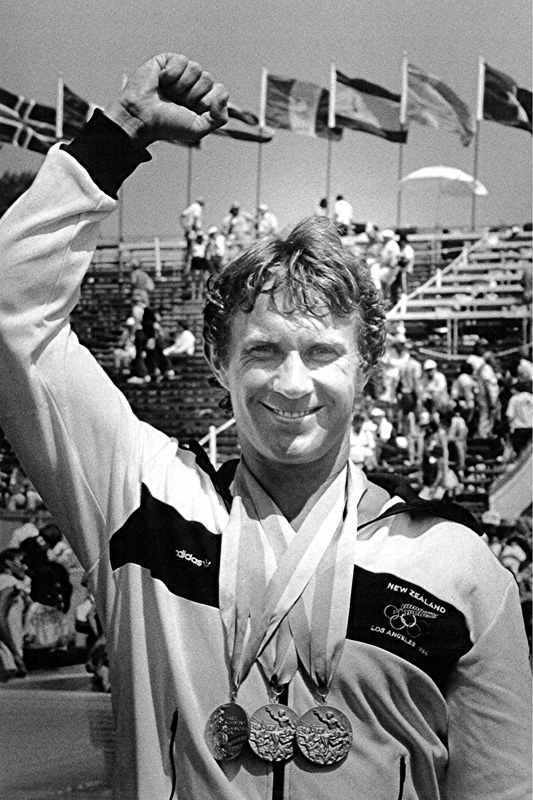 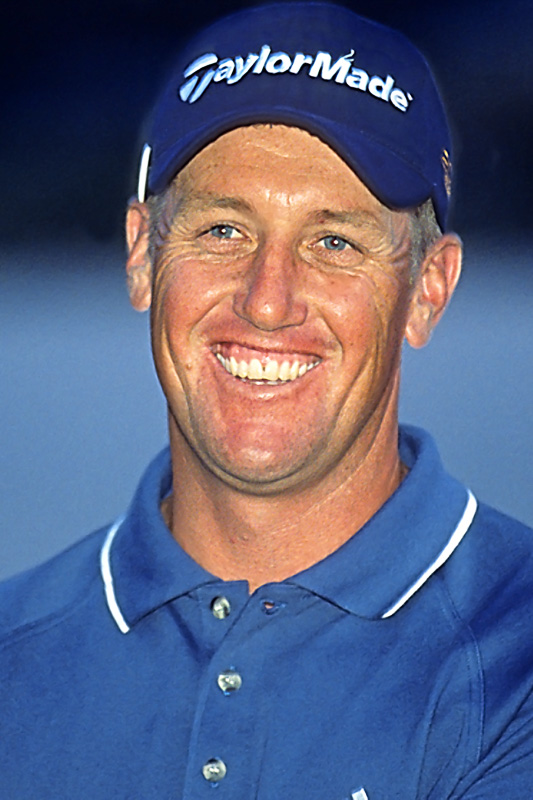 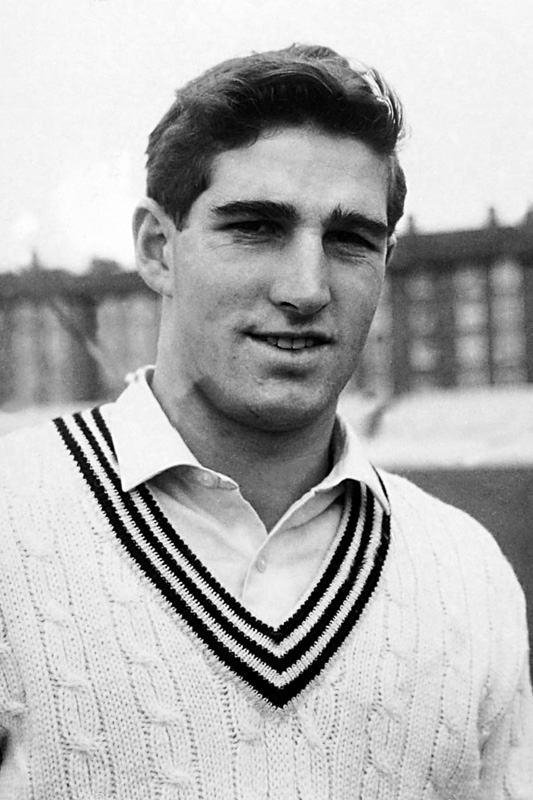 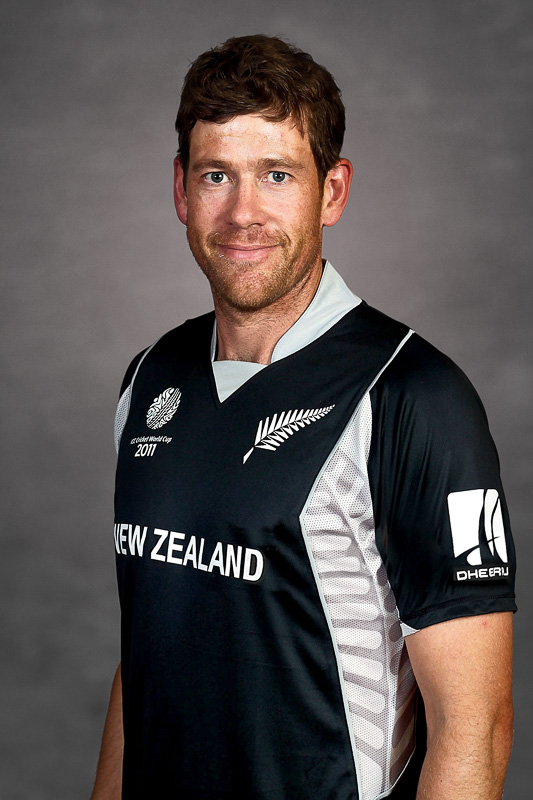 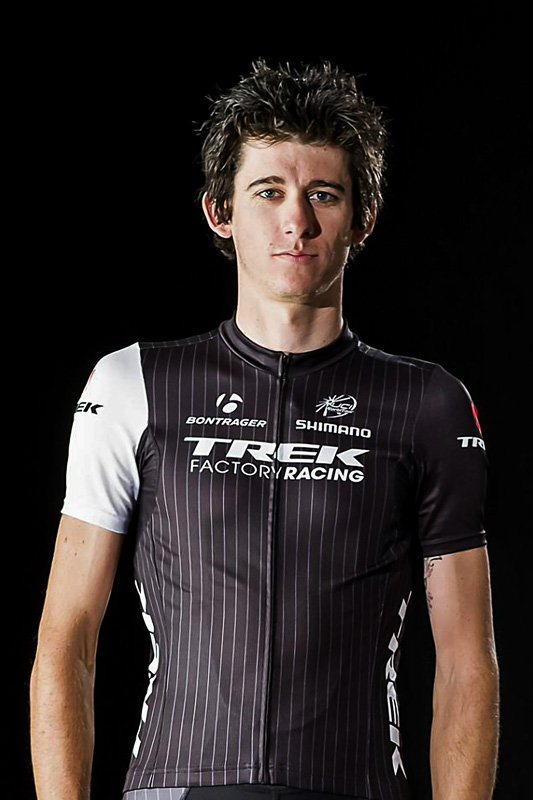 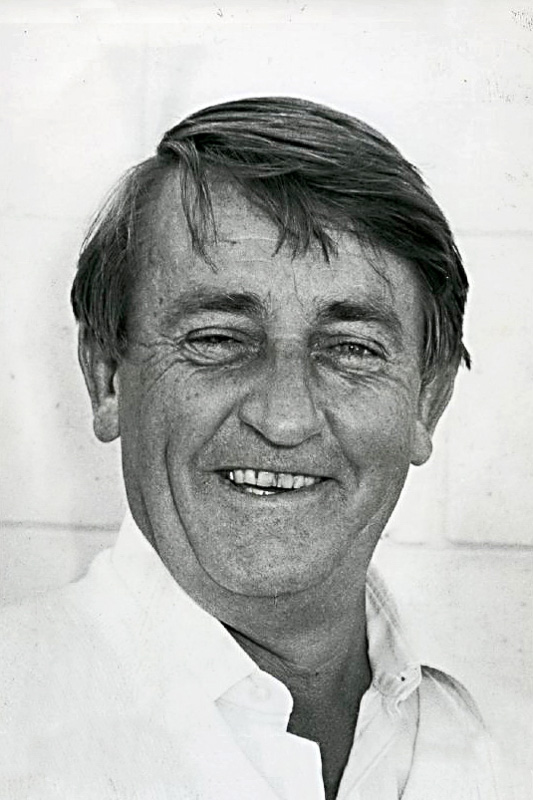 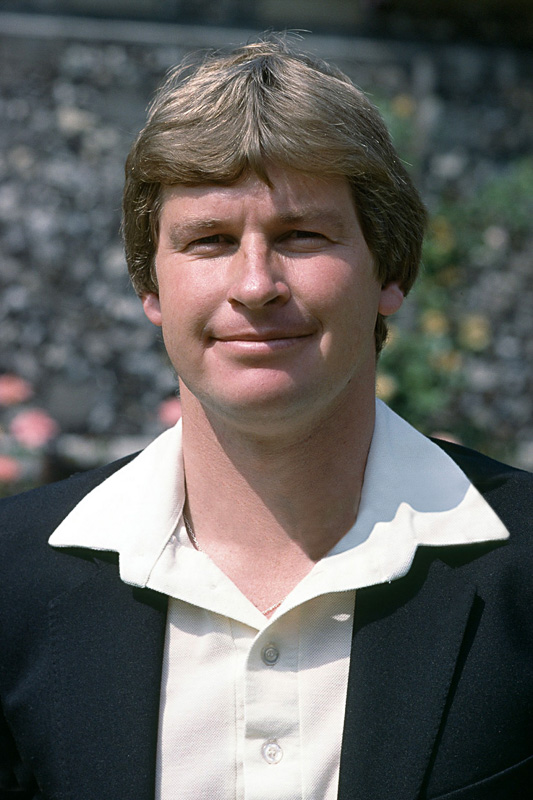 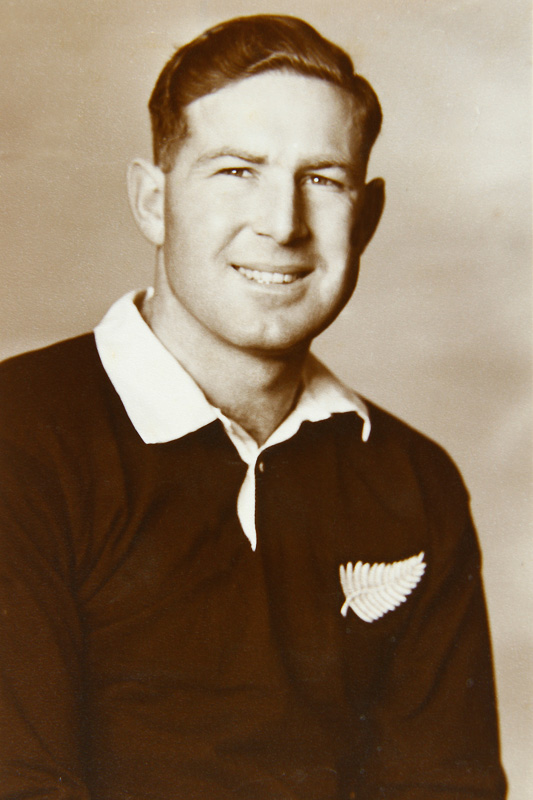 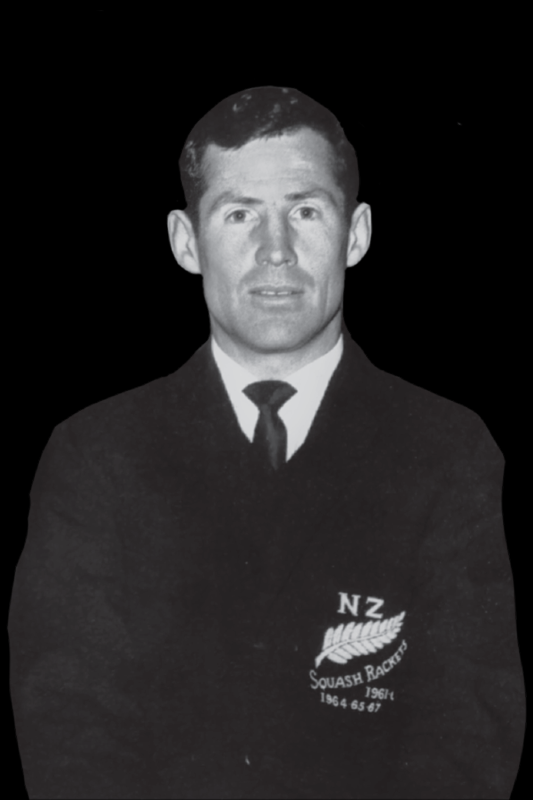 Hosted by Old Boy James Oliver, the event celebrated the achievements of a group of 9 Old Boys. We had 8 inductees for 2021, however also officially inducted Nick Wilson who was unable to be present at the 2019 Sports Hall of Fame.

The 2021 inaugural inductees were: 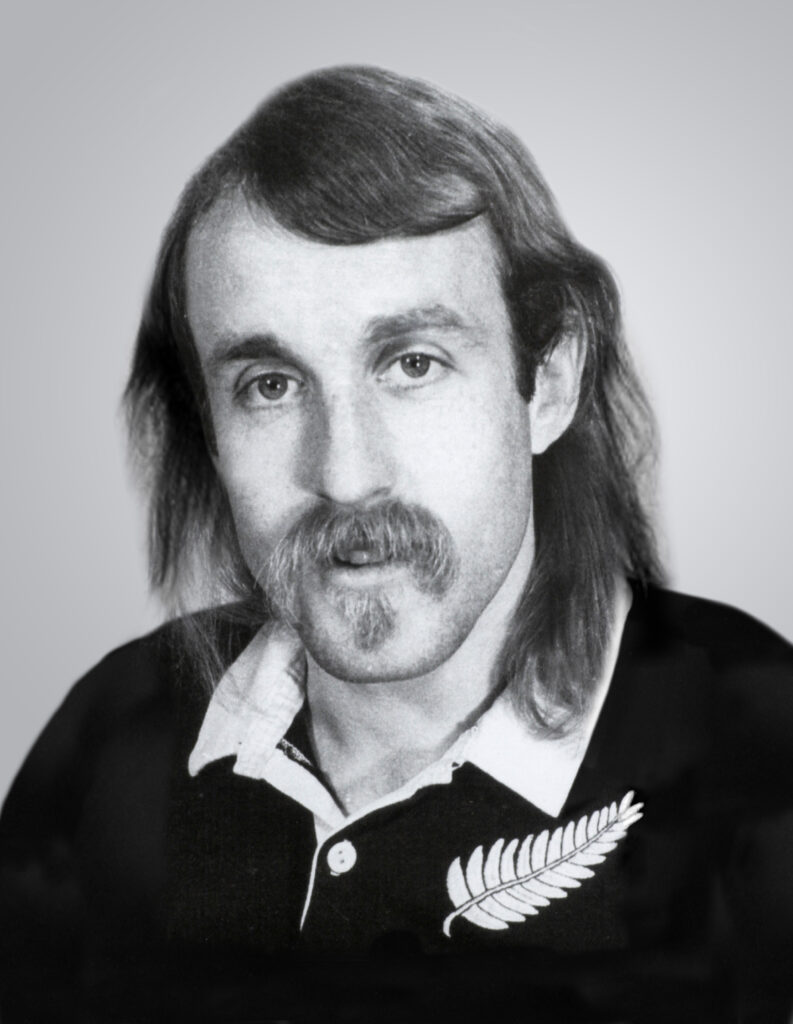 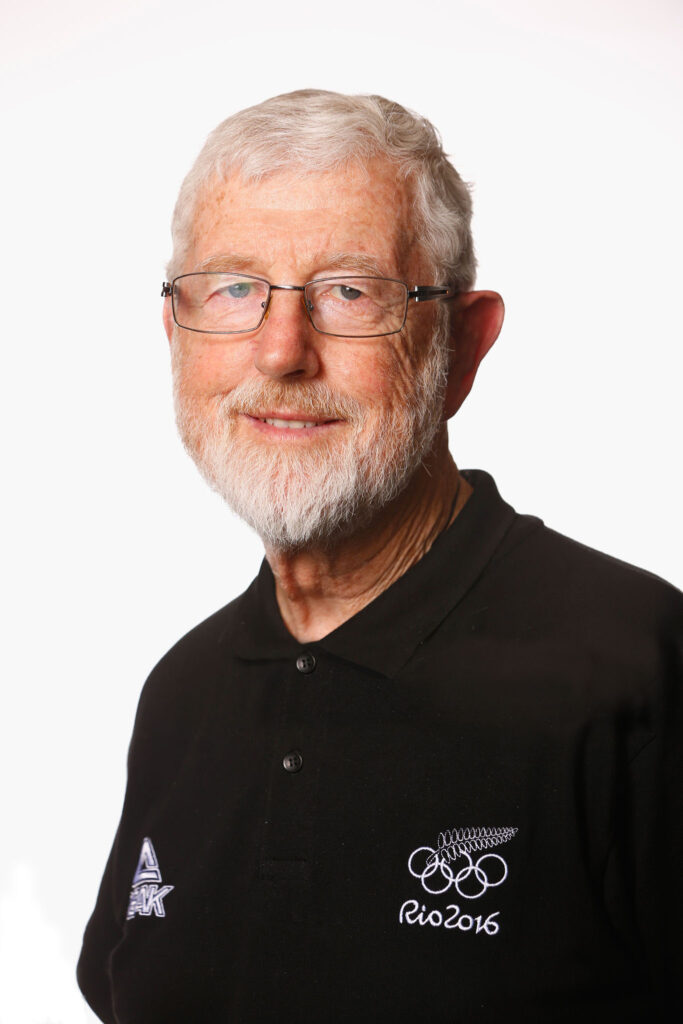 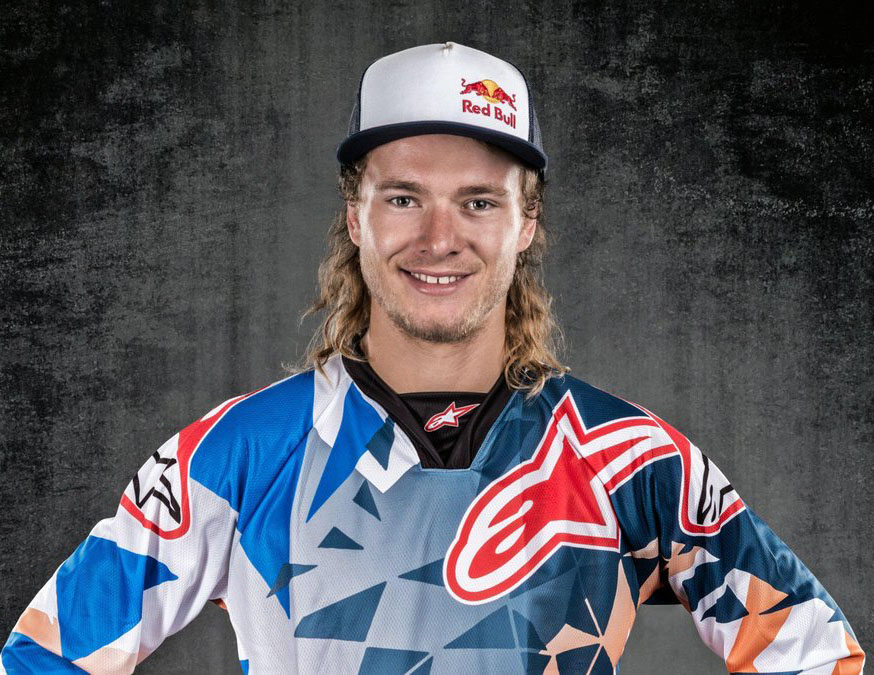