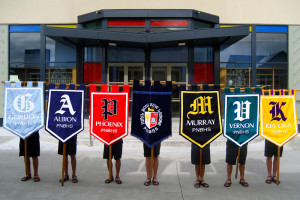 The club system has been an integral component of school life for over 100 years.

All students and teachers are allocated to one of the six clubs and have the opportunity to be involved in a wide range of sporting and cultural competitions throughout the year.

The activities involved in the Shand Shield competition include:

The six Shand Shield clubs are: 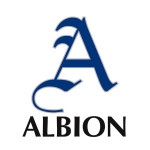 Origin: Albion was the name of a Dunedin cricket club with which W P Anderson had been associated. 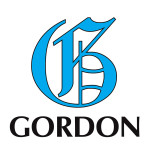 Origin: Gordon was named for one of its first officers, Gordon Tovey. 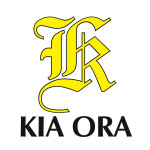 Origin: Kia Ora is lost in the mist of antiquity. Not even John Murray (Rector 1919-1946) could remember where it came from. 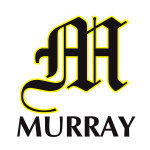 Origin: Murray was an addition to the original four clubs, named after former Rector and College House Master, Mr John Murray (1919-1946). The club colours, yellow and black, are a reflection of where Mr and Mrs Colquhoun were from in Wellington. 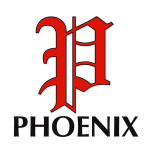 Origin: Phoenix was chosen by Maurice Hodder. It was also the name of a Palmerston North sporting club at that time (1919) and, of course, is part of the School crest. 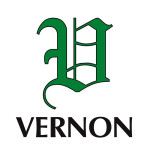 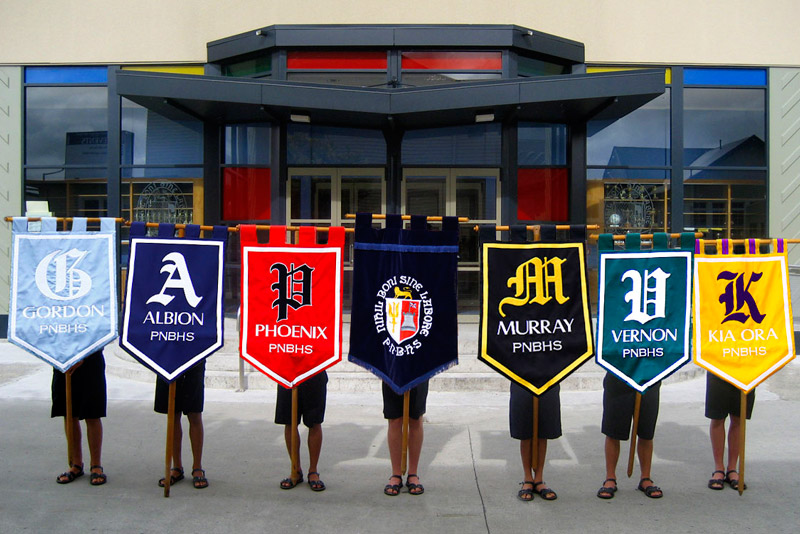