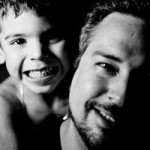 Four Vital Lessons That We Need to Teach Young Men

“We don’t need to reinvent manliness. We only need to will ourselves to wake up from the bad dream of the last few generations and reclaim it.” – Waller R. Newell …. read more. 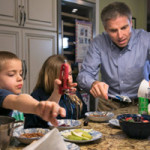 Any good parent wants their kids to stay out of trouble, do well in school, and go on to do awesome things as adults. And while there isn’t a set recipe for raising successful children, psychology research has pointed to a handful of factors that predict success. Unsurprisingly, much of it comes down to the parents. Here’s what parents of successful kids have in common….. read more. 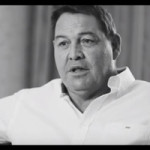 There’s nothing worse than watching an arrogant winner.” World Class for Steve Hansen isn’t just about winning – it’s about how you win. What does World Class mean to you?…. read more. 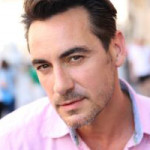 7 Signs of People With Integrity

“Integrity” is a word you hear almost every day, but it’s not a word that people spend a lot of time thinking about. If you try to define it, what would you say?…. read more. 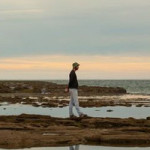 “With over 30 years experience of turning around failing projects and underperforming departments, I have come to realize that the dividing line between success and failure is often very narrow. Not only is it very narrow but the causes of failure are common, and it doesn’t matter whether you are a large multi-nationals or a small entrepreneur. The issues that cause us to fail are the same. What I have also learned is that by taking these seven steps, we can often mitigate that their impact keeps us on the right side of that line and be successful.”… read more. 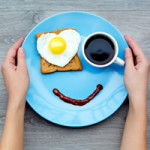 Why Attitude Is More Important Than Intelligence

When it comes to success, it’s easy to think that people blessed with brains are inevitably going to leave the rest of us in the dust. But new research from Stanford University will change your mind (and your attitude)…. read more. 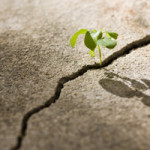 Many people react to life’s challenging experiences with strong emotions and a sense of uncertainty. Yet people generally adapt well over time to changing situations and stressful conditions. Resilience is the process of learning to ‘bounce back’ from adversity, trauma, tragedy and other significant sources of stress…. read more. 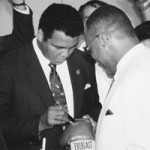 What was it about Ali that contributed to his insanely successful boxing career? What made him one of the greatest boxers of all time? How’d he end up beating Sonny Liston; especially when, all things considered, Liston out-classed Ali across every conceivable physical metric? And to put a cherry on top—Liston was also a naturally talented fighter. But he was still defeated by Ali despite these advantages. How?… read more. 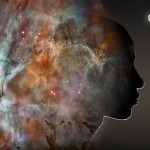 The Adaptable Mind (11 mins) explores the skills we need to flourish in the 21st Century…… read more. 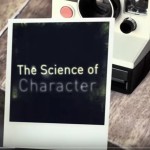 A film devoted to developing who we are and who we want to be in the world…. read more. 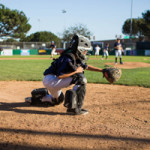 What Playing Sports Teaches Kids About Bigger Roles in Life

“When you do sports as a kid,” Roegler says, “you learn how to win and how to lose. You learn what it’s like to put in lots of work and have things not turn out terrifically. And you learn what it feels like to put in a lot of work — and then win. “I think you can’t teach those lessons,” she says. “You have to experience them.”…. read more. 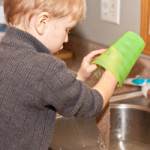 Kids that are raised on chores go on to become employees who collaborate with their coworkers. When someone is having trouble, they recognize it — because they know firsthand what struggling looks like. Instead of asking their bosses for a checklist to complete, they take on tasks independently…. read more. 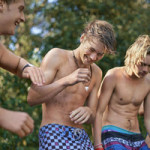 Dear young men: The old stereotypes of what it is to be a ‘man’ are a load of rubbish

Whether you want it or not, you’ve inherited the responsibility of creating a new answer to the ancient question of what it means to be a man… read more. 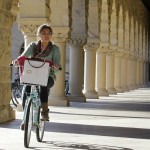 The crutch: We’ve laid out their entire path for them and have avoided all pitfalls or prevented all stumbles for them; thus, kids don’t develop the wise understanding that success comes only after trying and failing and trying again (a.k.a. “grit”) or the thick skin (a.k.a. “resilience”) that comes from coping when things have gone wrong…. read more. 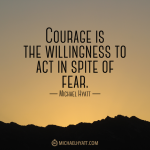 Courage is an important aspect of positive psychology that allows one to overcome personal limitations and pursue a full life (Diener, 2012). Being a courageous person is what maximizes one’s chance to grow and develop throughout life (Seligman, 2011). Courage is not a matter of feeling no fear. Courage is the strength in facing one’s destructive habits: For example, the courage of an addict overcoming his or her addiction or the person abused as a child overcoming deep psychological traumas to become a loving and productive adult…. read more. 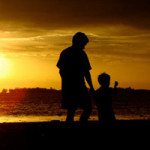 Five Ways to Raise a Son of Character

We live in a society that doesn’t reward or respect character as often as it should or even as it used to. Today, we see people who are willing to do just about anything to create the next viral video or become the next internet sensation. The feelings of others or their reputations are rarely taken into account. Cheating in school, taking the easy route in sports, ignoring responsibilities at home–if they even have any–are no longer taboo….. read more.