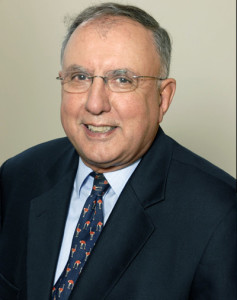 David studied for an accountancy degree at Victoria University part-time, joined Treasury and then did an honours degree in economics. He was active in student affairs and Labour politics and was elected to the Wellington City Council in 1971 at age 26 and served two terms. Twice an unsuccessful candidate for Parliament – Wellington Central in 1972 (missed by 27 votes) and 1975.

His professional life has focused on public sector reform – as an academic, consultant, NZ and Australian and international civil servant.

David was Senior Lecturer in Government Finance at Victoria University 1970-77 then joined the Australian National University. He then held senior positions in the Australian Department of Finance, Queensland Public Service Commission and Victorian Treasury between1981 and 1993.

Since returning to NZ in 2006 David has been a director of Meridian Energy, Chair of the Tertiary Education Commission, Chair of the Independent Commission of Inquiry into Local Government Funding and a member of the Royal Commission on Auckland Governance. He currently serves on three charitable boards including Auckland City Mission, is active in his Iwi (Ngai Tahu) and continues international consulting work for IMF and World Bank.