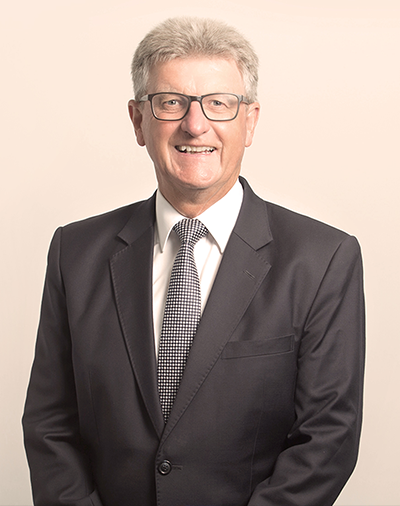 After leaving PNBHS, Barry studied law at Victoria University, graduating with an Honours degree in 1973. He began working for major law firm, Chapman Tripp, in 1972 and has been with them since then, apart from three years working and travelling overseas in the mid-1970s. Barry had 35 years as a partner of Chapman Tripp from 1980 to 2015 and he has been a consultant since 2015.

Barry practised as a corporate lawyer in Wellington and Auckland from 1978 with particular specialty in mergers and acquisitions. In 2011 Barry received the New Zealand Dealmaker of the Year award at the Australasian Legal Business Awards. He represented the NZ government on the privatisation of Telecom (now Spark), on the bail-out and sale of the Bank of New Zealand and on the sale and bail-out of Air New Zealand.

Barry has been married to wife Jan since 1979 and he has three adult children.