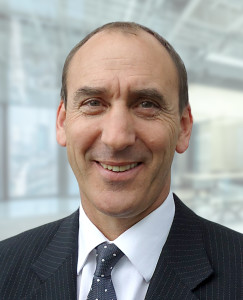 Upon leaving PNBHS Ross studied Mathematics and Economics at Massey University before transferring to Canterbury University where he studied Law and the Arts. In 1983 he worked as a law clerk in Christchurch, and while in Canterbury Ross played for the Canterbury Colts rugby team, Canterbury Maori and Canterbury B.

In 1985 Ross joined the Hong Kong office of US law firm Baker and McKenzie, and then in 1987 he joined BKW Partners, a private equity investment company in Hong Kong. While at BKW Ross became a director and shareholder of the company. During his time there Ross played for the Hong Kong rugby team from 1985-87.

Ross and Deb have two children and live in Auckland.